Mezcal Educational Tours
Contact us for a tour: mezcaleducationaltours at hotmail dot com 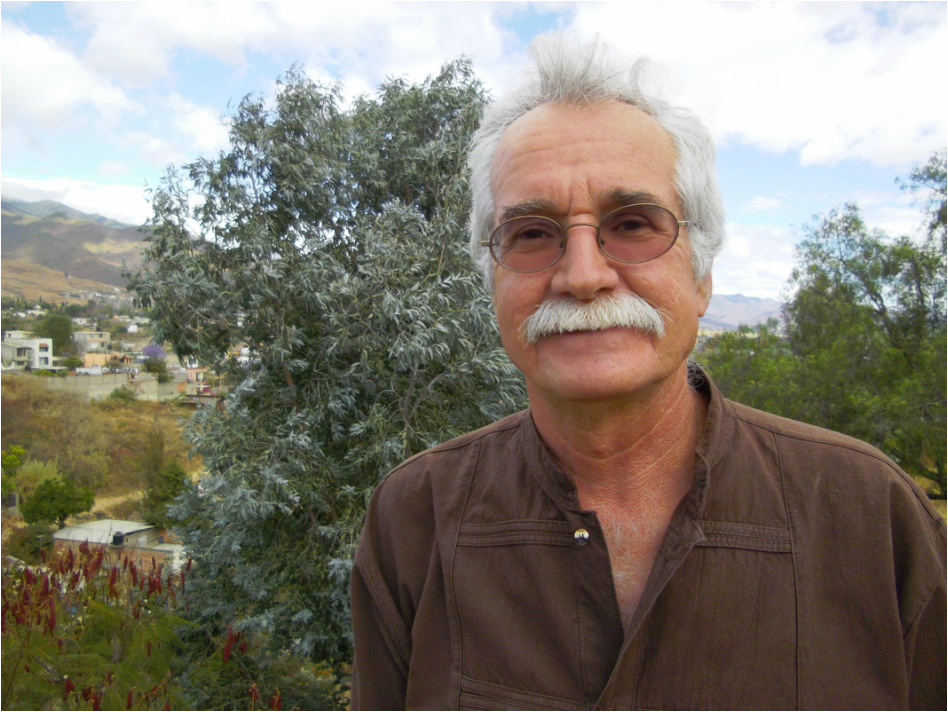 Alvin Starkman holds an M.A. in social anthropology from Toronto's York University and a J.D. from Osgoode Hall Law School.  He has written one book about mezcal (Mezcal in the Global Spirits Market:  Unrivalled Complexity, Innumerable Nuances) and over 35 articles centering upon Mexican craft beer, pulque, mezcal and sustainability, as well as a further 250 articles about Oaxacan life and cultural traditions.

Alvin co-authored a chapter in an edited social anthropology volume on culinary heritage (Edible Identities, published August, 2014), and wrote an article about brideprice in a Zapotec village (published in the Canadian Journal of Latin American and Caribbean Studies).

Alvin's qualifications for conducting educational mezcal tours include the following:
From 1991 to 2004, Alvin was a frequent visitor to Oaxaca.  During this period of time he became passionate about mezcal and pulque, and made one of his primary objectives in life to learn more.  Then, in 2004, he became a permanent resident of Oaxaca. From that time onward and continuing to date, he has become friends with many of the growers and producers with whom he had previously had casual acquaintanceships.

He continues to nurture his friendships with many in the industry, not because of their vocation, but rather because they are fine, welcoming people, readily including Alvin and his family in their social lives, and at times even seeking his advice on legal and other complex matters.

It is the richness of Oaxacan cultures, its 16 ethnolinguistic groups, and indigenous residents wanting to include the Starkmans in their rite of passage celebrations and day-to-day lives, which continues to maintain the appetite that the Starkmans have for Oaxaca, and of course its distilled and fermented drinks.

Feel free to ask how the revenue generated from Alvin's excursions, financially supports indigenous communities and their residents.

Alvin also posts photos from his Mezcal excursions on the Mezcal Tours Facebook Page, and occasionally on Twitter, and his associate posts as @MezcalEd on twitter.
​
LINKS:
​<a href="http://www.traveltourismdirectory.info/Accommodation___Lodging/Timeshare/">Visit Timeshares</a>
Powered by